The government has chosen to source clothes for state institutions from local garment firms. This week, the Cabinet of Ministers accepted the Minister of Industry’s proposal, as suggested by the State Minister of Batik, Handloom, and Local Clothing Products, to acquire batik, handloom, and local apparel products for provincial government institutes.
According to the government, one of the primary challenges confronting local clothing producers is the dumping of low-quality imports into the market, as well as the necessity to import around 70% of production materials.
The government expressed hope that the measure would resolve these difficulties, noting that arrangements had been established to allow Government institutes to acquire their clothing needs from another province if a manufacturer in their home province was unable to meet the criteria. 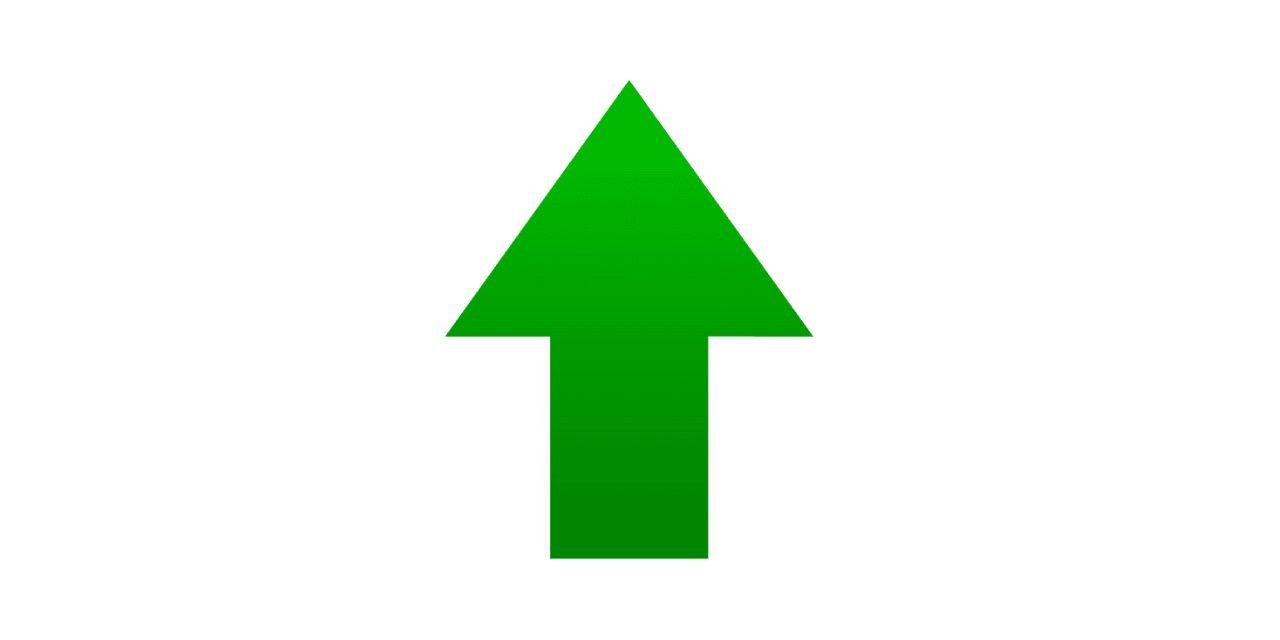 Employment in the Textile Industry. 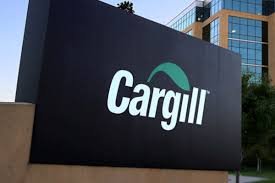