More incentives to new entrepreneurs, increase in participation of women entrepreneurs and expansion of rail and other transport facilities were some of the suggestions offered by major textile industrialists at the session on ‘Textile and Garment Manufacturing: Stitching for Young India’ in the Magnificent Madhya Pradesh (MP) Investors Summit last month.

The summit was inaugurated by state chief minister Kamal Nath, who launched five projects worth Rs. 800 crore in Indore on its eve.Any industrialist who has land in the state did not need any government approval for starting a unit, Nath told the summit.He said that he helped textile industrialists in Tamil Nadu’s Tiruppur when he was textile minister and those industrialists are now ready to invest in MP.

The state government is enacting a law so that industries operating in Madhya Pradesh will mandatorily have to employ 70 per cent employees from within the state, he said.The state has provided additional incentives to micro, small and medium enterprises and start-ups, he added.

State additional chief secretary for energy Mohammad Suleman told the session on textiles that Nath has directed development of four new textile parks in Indore, Chhindwara, Ratlam and Bhopal districts. Efforts are also being made to encourage small textile entrepreneurs, he said. 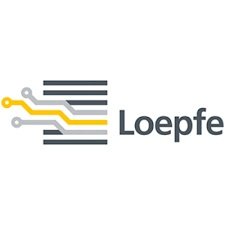