Labor leaders said on Saturday that a national united platform is needed to protect workers’ rights and freedom of movement.
The health and safety conditions in workplaces are worse nine years after the Ali Enterprises Factory fire, which killed more than 255 workers and injured 57, they stated at a meeting to review workplace dangers.
There is no significant role by the government to implement labour laws in Pakistani factories, it was said at a moot. The moot was held at Pakistan Institute of Labour Education and Research (PILER) Centre, Karachi. PILER Executive Director Karamat Ali stated: “In this power imbalance society, where workers are exploited and labour laws are not implemented”. The recent chemical factory fire at Mehran Town was similar to Ali Enterprises where the fire brigade could not enter the factory and space was so confined that workers could not escape from flaming premises. Participants decided to hold a National convention in Islamabad for Workers Confederation in Islamabad during October 2021 to organise workers and ensure labour rights. International Accord Agreement to improve health and safety work in the Bangladesh Textile and Garment industry will be expanded in Pakistan. 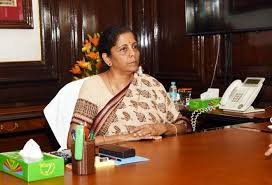 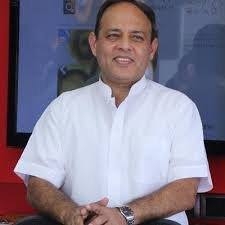