Opinions on Demonetisation After A Year Opinions on Demonetisation After A Year

Demonetisation has been promising for traders as black money has been wiped out from the market, so thereis no delay in fabric delivery. Businesses have witnessed tremendous changes has more e-transactions are taking place and not forgetting GST which has reduced the burden of paying so many different taxes. Honest tax paying businessmen and industrialist were not affected by Demonetisation. Yes, black market suffered during Demonetisation buts then to they are still streaming in the market. India on its peak of progress as electronic money and transaction is on full-fledged. 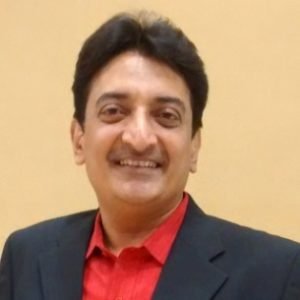 Demonetisation is first in India as in textile Industry nobody was sure about the result but it is well enough, situation moneywise quite good. Credit purchase is very much low now, Demonetisation has change the scenario. In the beginning there were several difficulties but over all benefits are goods. 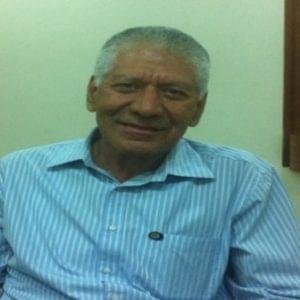 Demonetisation is very good for financial growth of the country and companies existing in country. As regards to ALT has straight norms from the beginning notdidnot change by Demonetisation. Its bring rationalisation to business and GST has given fair play ground to every industry. 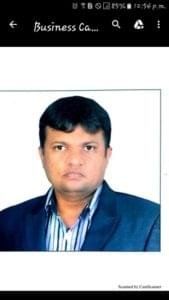 As a result of Demonetisation, we face some instability in first six month but after six months we seen more clarity more accountability and purity in business.If everything going well and good and everybody support it’s definitely make India’s and Indian future bright.Any New comers can achieve their goal in this new era of business.

India’s polyester capital, Surat, is yet to bounce back a year after demonetisation, which led to more than five lakh job losses and an estimated 40% plunge in production. Most of the shops in the textile markets on the Surat Ring Road, which usually gear up for post-Diwali business rush for the forthcoming wedding season, remain closed.

There is no demand from any quarters – textiles have been almost erased from the consumers’ priority list, thanks to demonetisation and then GST (goods and services tax),” said Champalal Bothra, general secretary of Federation of Surat Textile Traders Association. The entire polyester value chain from yarn to the garment is under pressure. The withdrawal of high-value banknotes put sudden brakes on the disposable income of consumers, with grave consequences.
Till a year ago Surat produced 40 million metres of synthetic fabric daily. More than 1.5 million workers were involved in the process of manufacturing yarns, grey fabric, dyeing, embroidery, packaging and allied services.

The grey fabric would go to the 400 dyeing processing houses and get routed to embroidery units for embellishments for the final garment. Surat ushered in polyester revolution in the country through sheer volume game, offering sarees and dress material at Rs 125.

Now, the city presents a sorry picture. The migrant workforce was sent packing to their respective states — Odisha, Maharashtra, Rajasthan, Bihar — and those who are still here, crave for work. Almost 400,000 women who would earn Rs 300-800 per day by working from homes —sewing, stitching or pasting diamonds and other embellishments on fabric — have no work.

1) Arvind Limited and Sutlej Textiles are among the investors that have shown interest in buying debt-laden Alok Industries, according to sources.

2) Apart from them, JM Financial ARC and Edelweiss ARC are also understood to have shown interest in Alok Industries.

3) The Ahmedabad Bench of the NCLT had admitted Alok Industries for insolvency proceedings in July this year based on the petition by State Bank of India.