Top Japanese companies including Sony Corp., Ricoh Co. and Asics Corp. are orchestrating shifts in production away from China, joining manufacturers from other countries seeking to sidestep US tariffs, reported Bloomberg.

Sony said last week that trade-war levies may cause it to raise prices or move production of PlayStation consoles, cameras and projectors outside of China, steps that could affect profit for the year ending March by about ¥10 billion ($94 million). Ricoh completed the transfer of production for high-speed printers to Thailand from Shenzhen in July.

Japanese manufacturers have been seeking lower labor costs and supply-chain diversification by moving some output out of China for years as wages rose and infrastructure in countries like Vietnam and Bangladesh improved. Still, the world’s No. 2 economy has remained the most important production hub for many Japanese companies. 50-62% of Bengaluru garment workers forced to resign amid pandemic. 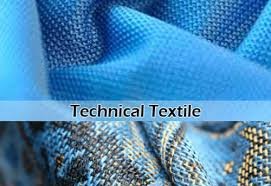