China’s credit growth edges up in May Chinese banks made more loans in May to counter slowing economic growth, but demand for business credit remained sluggish and suggested the need for further policy easing, reported Caixin.

China’s total social financing, a broad measure of credit and liquidity in the economy, grew by a net RMB 1.4 trillion in May, slightly higher than a net increase of RMB 1.36 trillion the month before, according to central bank data. 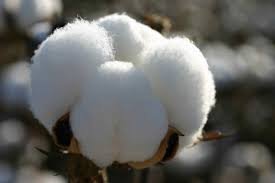 Rent control in the midst to pandemic