Wool Grease From New Zealand Is In High Demand The grease produced by wool scouring is used in cosmetics, skincare, and pharmaceuticals.

New Zealand wool contains a high amount of cholesterol, which can be converted to vitamin D. Covid-19 vaccines contain the vitamin, which is driving up demand for wool grease.

WoolWorks New Zealand is the only company in the country that produces and exports wool grease.

Its chief executive Nigel Hale said with global demand increasing prices were going up too.

“There’s a growing awareness of the value of wool grease and the products it can be turned into.

“The worldwide population of sheep is not increasing, in fact, it’s probably decreasing slightly so with worldwide demand for wool grease products growing and the sheep population declining there’s obviously going to be a move in price,” Hale said.

Unwilling to disclose the price per kilogram of wool grease, Hale said prices had risen significantly.

He said demand for Covid-19 vaccines had led to a big rise in demand.

“New Zealand wool grease is some of the best in the world because it is so high in cholesterol. Mills in Asia have been working overtime to produce more but that product is mostly being used domestically.

“Ninety-nine percent of our wool grease is exported to mills all around the world including Japan, Mexico, The US, UK, India and Belgium. It’s very popular because it comes from disease-free flocks.”

Despite a decline in sheep numbers and lower wool prices, according to Hale, wool processing has not decreased. 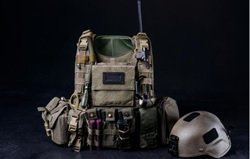 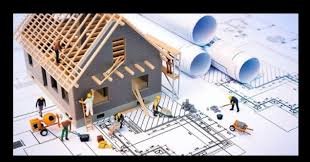