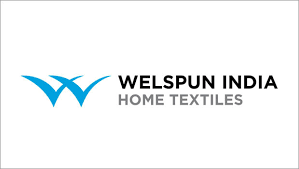 Home textiles and Terry Towel producer Welspun India, experienced a growth of 3.4 % in its total income to Rs. 68,362 million in FY20 as compared to the income of Rs. 66,084 million in the previous year. The company recorded a Net Profit of Rs 5,243 million and Profit before Tax was Rs 6,943 million.

“We have accelerated our journey towards digitalization of all critical processes and functions within the company. We continue to focus on the enablers viz, innovation, branding, and sustainability to consolidate our leadership position,” BK Goenka, Chairman, Welspun Group, said in a press release. The Pixel 4a fabric cases are made from recycled materials, they are machine washable to boot 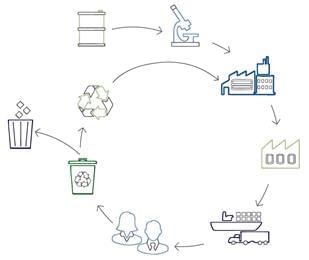