Warehousing And Logistics sector to get industry status Uttar Pradesh has decided to give industry status to warehousing and logistics sector in the state to help reduce the cost of setting up of parks and units. Through this decision, the state is on its way to establish itself as a favourable destination for investments, state industrial development minister Satish Mahana said in an official statement.

Infrastructure and industrial development commissioner Alok Tandon said the step will drastically lower the cost of setting up units in Uttar Pradesh, according to media reports from the state.

For instance, change of land use from agriculture to commercial is at present charged at 150 per cent of circle rate, which will now be only 35 per cent, he said. Now industrial land-use charges will be applicable to warehousing and logistics sector units and parks in the state, he added.

The decision is likely to attract in supporting various projects like the Jewar airport, an inland waterway, multi-modal transport and a logistics hub. How to Run a Successful Delivery Company During COVID-19 Dilo Will Be Exhibiting At ITMA Asia + CITME 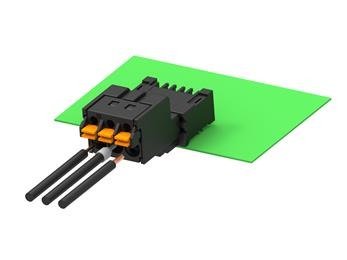