White House economic adviser Larry Kudlow said on Friday that the United States wants “near term” results from US-China trade talks in September and October but cautioned that the trade conflict could take years to resolve, reported Reuters.

Kudlow said that although the United States and China have been negotiating on trade and intellectual property issues for 18 months, that it was a short period of time in terms of what was at stake and negotiations could go on much longer.

“A deal of this size and scope and central global importance, I don’t think 18 months is a very long time,” Kudlow said.“The stakes are so high, we have to get it right, and if that takes a decade, so be it,” Kudlow added.

But in confirming talks between high-level US and Chinese officials in early October, Kudlow declined to predict outcomes or a specific timeline for reaching any agreements. 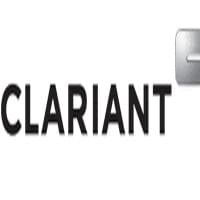 Now Himachal (after Karnataka and Haryana) to reserve 70% jobs for local youth.