British companies need to show that their products and supply networks are free from illegal deforestation under government policy. The proposed bill would require larger companies based in the United Kingdom to demonstrate where resources such as cotton, soya, rubber and palm oil originated.

Consumers have been increasingly dissatisfied with products linked to illegal deforestation, particularly in the Amazon. According to a recent poll by the environmental organization, WWF, 67% of British customers want the government to do more to tackle the problem.

Around 81 per cent of respondents to the survey said that there should be greater transparency about the source of goods imported into the United Kingdom. Tree felling and land clearing, usually for agriculture, account for 11 per cent of global greenhouse gas emissions. The vast amount of that is illegal.

Companies would have to ensure that commodities such as palm and soy were produced in line with local laws protecting forests and other natural ecosystems. The UK Government has argued that large companies whose supply chains are linked to commodities derived from illegal deforestation should face substantial fines under the newly proposed legislation – but, surprisingly, viscose and lyocell fibres currently appear to be off the target list of commodities.

The proposed draft law, unveiled in a consultation paper, is intended to deter forests and other significant natural resources from being unlawfully turned into farm property and is aimed at major UK companies dealing in forest risk products.

However, given that the forest NGO Canopy estimates that 50 million trees are logged every year and turned into cellulose textiles made from viscose and lyocells, it is surprising that these fibres have not been identified as ‘forest risk’ commodities by the UK Government in the new consultation document.

There is direct correlation between the goods we consume and their broader environmental impact, which is why the government is today working on proposed laws that will make it unlawful for UK companies to purchase materials that are not produced in compliance with local laws.

Evidence that links deforestation with climate change, biodiversity loss and the spread of zoonotic diseases is compelling. In June, officials pledged £ 16 million in funds to help scale up environmentally sustainable planting and forest conservation in the Amazon. 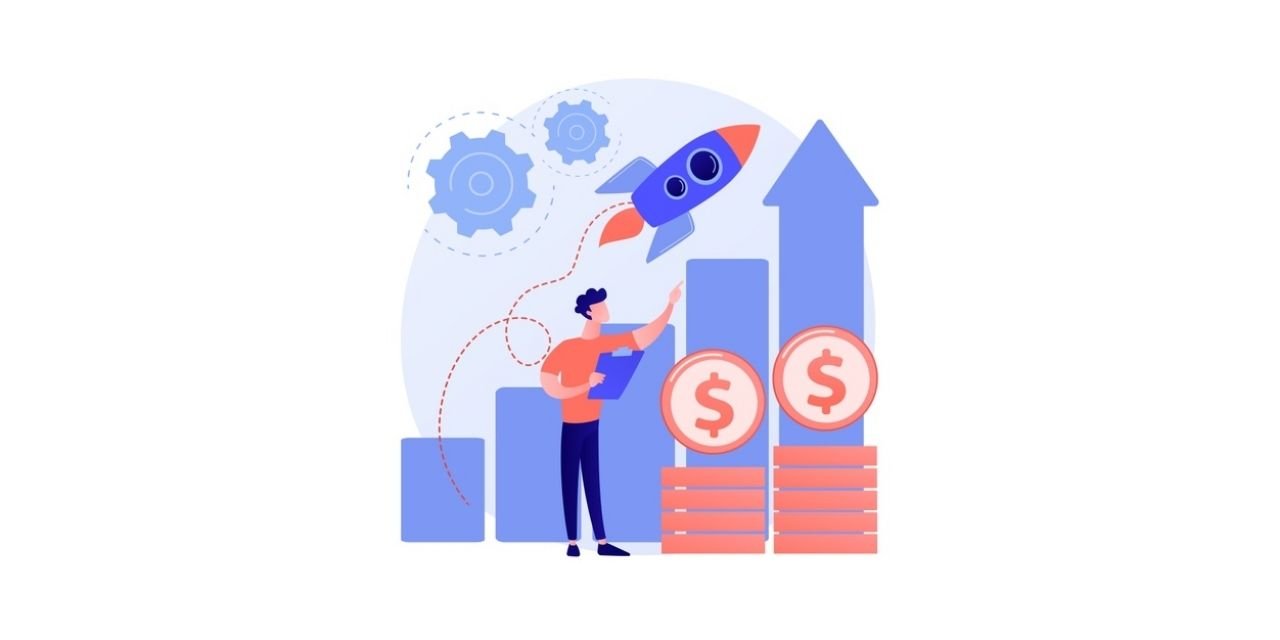 Nike reports an increase in Q4 sales and earnings