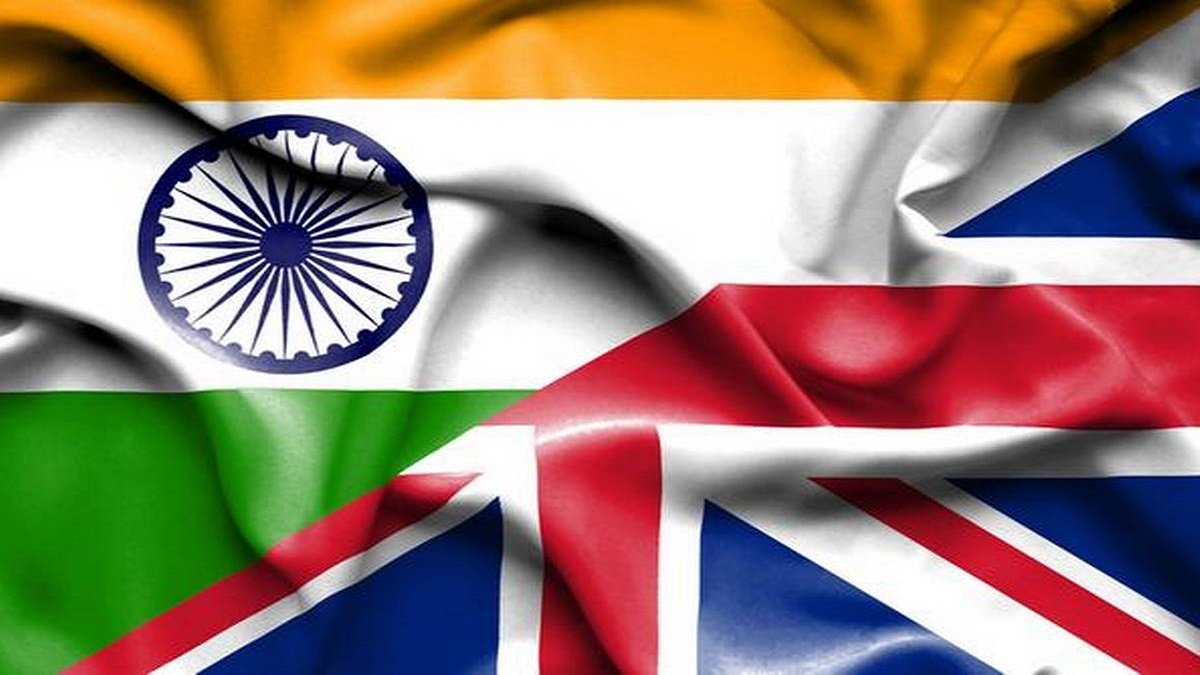 Ahead of negotiations for a free trade deal with India, expected to begin this fall, UK’s department for international trade has begun a 14-week consultation seeking views of public and businesses. Since its exit from the European Union at the end of last year, UK is securing trade deals with several nations, including with nations in Indo-Pacific region.

“We’re firing the starting gun on a free trade deal with India – the world’s largest democracy, fifth biggest economy, a nation of 1.4 billion people and a huge market for British goods like whisky, cars and services,” UK’s secretary of state for international trade Liz Truss said in a statement, according to global newswire reports.

“We want an agreement that pushes new frontiers in industries of the future and helps us build a greener, more innovative and more services-led economy that will deliver higher-paying jobs across the country,” Truss added.

The latest UK step comes close on the heels of Prime Minister Boris Johnson and his Indian counterpart Narendra Modi pledging a “quantum leap” in the relationship and better cooperation between the two nations. The two leaders held a virtual meet last month, after Johnson had to cancel his India visit as the second wave of COVID-19 gripped the South Asian nation.

In 2019, UK-India trade stood at £23 billion ($33 billion). Both countries now aim to double this value by 2030. UK is one of the top markets for India’s textile and clothing exports.