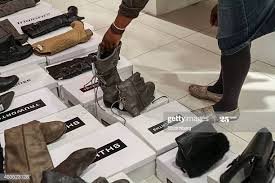 A Cape Town-based South African retailer, Truworths is arranging funds for its  British footwear business as a measure to secure the unit’s growth. In a recent statement by a company, it stated that the economic crisis caused by a severe negative impact of COVID-19 pandemic has resulted in reduced revenue and collections along with increase in doubtful debt provision with respect to the debtor’s book.

The group is negotiating funds as well as implementing redundancies and renegotiating store leases to secure Office’s ‘long-term viability’, according to British media reports. Truworths bought a majority stake in Office in 2015.

Problems in Office have been compounded by uncertainty over the United Kingdom’s departure from the European Union (EU) and by the collapse of department store House of Fraser, where Office had several concession stores.

The group sells clothes, jewelry, shoes, and homeware. Doubtful debts are those that a business or individual is unlikely to be able to collect from shoppers who buy on credit.

Truworths this week said group retail sales declined by 9.4 percent to 16.9 billion rands (£809.8 million) in the 52-weeks ended June 28 because of lockdowns in South Africa and the United Kingdom. Retail sales for Office fell by 11.3 percent in local currency. 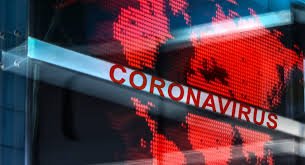 Fashion Fairs and Events are Cancelled Worldwide Due to COVID-19 SRTEPC and the Ministry of Industry, Govt. of Bihar jointly organised an Interactive session on the proposed New Textile Policy