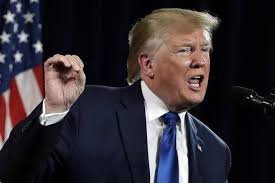 President Donald Trump on Friday said he has not agreed to rollbacks of US tariffs sought by China, sparking fresh doubts about when the world’s two largest economies may end a 16-month trade war that has slowed global growth, reported Reuters.

Officials from both countries had said on Thursday that China and the United States had agreed to roll back tariffs on each others’ goods in a “phase one” trade deal. But the idea of tariff rollbacks met with stiff opposition within the Trump administration, Reuters reported later on Thursday.

Those divisions were on full display on Friday, when Trump – who has repeatedly described himself as “Tariff Man” – told reporters at the White House that he had not agreed to reduce tariffs already put in place.

“China would like to get somewhat of a rollback, not a complete rollback, ‘cause they know I won’t do it,” Trump said. “I haven’t agreed to anything.” 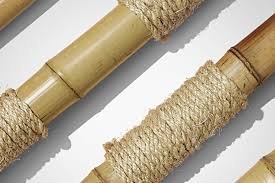 Garment manufacturers are concerned about a drop in orders CHIC SPRING POSTPONED TO MAY IN NANJING