The presence of foreign matter in yarn and fabric remains one of the most vexatious quality challenges a textile mill faces. An impurity that creeps in in the fibre stage can create a series of problems at every further processing stage. Only a small amount of foreign matter can impact a large quantity of fabric. That is why spinning mills try to remove foreign parts as early as possible during the fibre preparation stage. The automatic detection and ejection of foreign parts has been steadily evolving over the last decades. However, it remains especially difficult to detect foreign parts that are transparent or thin, white, or thread-shaped. The Truetzschler T-SCAN TS-T5 meets these and other detection requirements with an unprecedented quality. 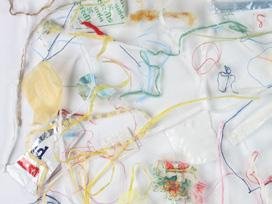 Truetzschler uses internally developed T-SCAN cameras with high resolution and scanning rates. The flow of cotton tufts is continuously monitored from both sides with reliable detection of even small coloured foreign parts. 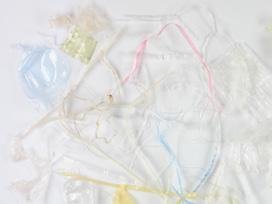 Many foreign parts show no contrast to cotton, but they reflect light because they are shiny. The Truetzschler gloss module uses this effect. Two T-SCAN cameras detect parts from two sides that differ in their shininess from cotton. To detect smallest shiny foreign parts, this module works at high resolution and scanning frequency. The Truetzschler P-module detects transparent and semi-transparent parts, regardless of their colour. To achieve this, the patented method uses polarised transmitted light. If the cotton contains transilluminable foils, packaging residues from PP fabric and similar parts, they are reliably detected by this module. 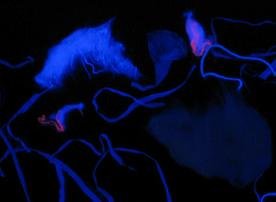 Some cotton sources contain foreign parts that have a fluorescent glow in UV light. Even parts that are difficult to detect, e.g. bleached cotton, PES or fluorescent PP strips, are reliably detected by the Truetzschler UV-module. 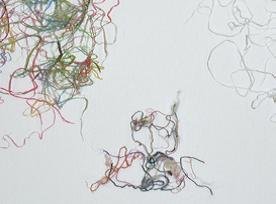 After a few months – invisible to the eye – the fluorescent tubes of common foreign part separators lose the light’s important proportion of blue, which is crucial for colour detection of foreign parts. By contrast, 1,072 high-performance LEDs with just as many focused lenses work in the T-SCAN TS-T5. The high light intensity allows the use of cameras featuring increased resolution and scanning frequency. To ensure that the light intensity is maintained in the long run, it is monitored and independently readjusted.

The machine control performs a number of optimisation functions on request or permanently:

Cotton tufts of different colour, trash, stem parts or leaf fragments are also foreign parts. These, of course, are detected as well. However, waste prevention optimisation eliminates high separation rates. It is better and safer to remove such parts on the card. A separation on the T-SCAN would result in unnecessary fibre loss. Naturally, the separating sensitivity can be adapted to the cotton quality The separation of such parts should be handled by the card The controlled flow in the flat and wide fibre channel distributes the tufts evenly over the width. The selective response of one of the 48 valves ensures that only a minimum number of good fibres is separated. Compared to other systems, this results in annual material savings of ₹15,00,000-₹37,00,000.

The permanent speed measurement of the tuft flow also makes it possible to reduce the response time of the nozzles to a minimum. As a result, the compressed air requirement is only approx. 20 % of that of other systems. The nozzle beam with 144 tiny nozzles

Reducing cleaning to a minimum

The Truetzschler T-SCAN is very effectively sealed against penetration of dust. Compared to other systems, it requires substantially less cleaning. Thus, downtimes are reduced by more than 80%.

Standard fluorescent tubes permanently lose their intensity in the blue light range. They must be replaced approx. after 6 months, otherwise the separation effectiveness declines. The Truetzschler LED module with 2×536 LEDs is monitored and readjusted as needed. This self-optimisation function ensures a constant light intensity.

Every downtime means a production loss and a restart of blow room and cards. The Truetzschler T-SCAN runs for approx. one week without having to be cleaned. Other systems must be cleaned daily or sometimes even once per shift. Due to the increasing contamination, their separation effectiveness declines as well. Check out the best slippers on Nordstrom’s Anniversary sale 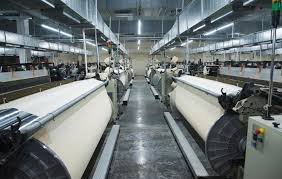