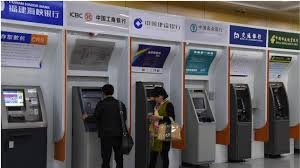 The regulators attributed the runs to false online rumors and sought to restore confidence on the lenders. The world’s largest banking system has been rattled this year not only by those two incidents but also by earlier crises at three other banks.

“The banking industry is very sensitive,” said Liu Rong, vice department chief of city commercial banking at the CBIRC during the briefing in Beijing. “We should improve the mechanism of liquidity risk management for small and medium sized lenders and fend off systemic financial risks.” 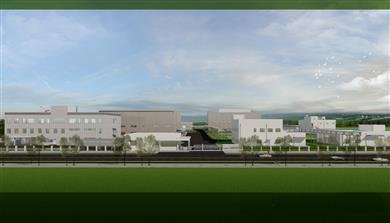