‘Today is your last day’: Uber lays off 3,500 employees in a 3-minute-long Zoom call 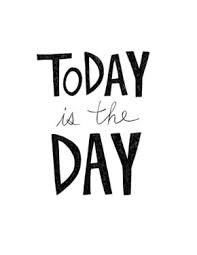 Ride-hailing app Uber has laid off nearly 3,500 employees who worked in customer service and recruitment around the country, the DailyMail reported.The employees were informed that it would be their last day on a three minute- long Zoom call.

“Your role is impacted and today will be your last working day with Uber. You will remain on the payroll until the date noted in your severance package.”

“I know that this is incredibly hard to hear. No one wants to be on a call like this. With everyone remote and a change of this magnitude, we had to do this in a way that allowed us to tell you as quickly as possible so that you did not hear it from the rumor mill,” she further said.

“I also wanted to deliver this news personally and just take a brief moment to thank you for your contributions to Uber,” she added.

Earlier in February, the executive was tasked with informing 80 staff members that they were losing their jobs when Uber shut down its Los Angeles customer support office, the report read.

Expressing disappointment, a former Uber employee said the company gave them no notice. “If I missed that Zoom call, I would have missed the news.

We knew they didn’t have the drivers’ backs but they don’t have anyone’s backs,” she was quoted as saying in the report. “They sent us severance and stuff but they are not telling us anything. It’s worldwide, but there were like 50 people laid off in my office,” she continued. 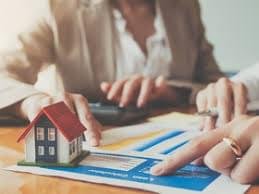