The Textile Industry In China Is Growing Steadily According to data from the Ministry of Industry and Information Technology (MIIT), the Chinese textile industry grew steadily in the first three months of the year.

The added value of textile companies with annual operating profits of at least 20 million yuan (around USD3.09 million), according to the MIIT, increased by 20.3 percent annually.

The companies gained around USD6,73 billion worth of profits, rising by 93 percent from the very period of 2020. Their combined operating proceeds increased by 26.9 percent annually to around USD163 billion.

Between January and March, the Chinese online retail trade of clothing items increased by 39.6% year on year. In the time span under consideration, garment exports totaled USD33.3 billion, up 47.7% annually. 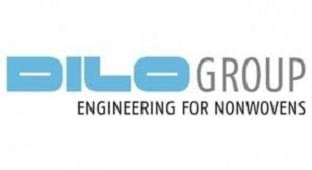