The government has lifted anti-dumping duties on viscose fibre The Union government lifted the anti-dumping tax on viscose staple fibre sourced in or exported from China and Indonesia on Thursday.
According to a notification published by the Ministry of Finance on August 12, the government has revoked anti-dumping duties on viscose staple fibre shipped from China or Indonesia, except bamboo fibre.
The Directorate General of Trade Remedies (DGTR) has proposed that anti-dumping duties be removed on viscose staple fibre imported by India that originated in or was exported from Indonesia or China.
The Government’s decision will have an impact on prices of viscose fibre and yarn. Viscose fibre attracts 5% import duty, while viscose yarn attracts only import duty. India’s domestic fibre consumption ratio at present was 65:35 between natural fibres and man-made fibres. The Government said the move would benefit the powerloom and downstream sectors. 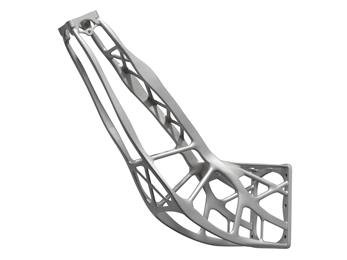