The Revenue Department has informed that an in-principle agreement has been reached on correcting duty inversion in the textiles sector by prescribing revenue neutral rate on fabrics and garments.

Minister of State for Textiles Darshana Jardosh said in Parliament that the textile industry, however, may have to wait a bit longer for the correction as the final approval of the GST Council has not been given. “…a decision in this regard has been deferred by the GST Council.”

A question was asked from Ministry of Textiles regarding plans to impose uniform GST on raw materials used in textile industry, handloom, weavers’ work and handicrafts.

The Minister also informed that no study has been conducted to know the impact of non-uniform rate of GST on raw materials used in craft work across the country in handloom, weaving, handicrafts and cottage industries.

It is pertinent to mention here that there have been complaints from the industry about higher GST rates for inputs compared to finished products that made imports cheaper than domestic manufacturing.

On the shortfall between the budget estimate of Rs. 475 crore for the handloom sector and the actual expenditure of Rs. 315.95 crore in 2020-21, the Minister said that the pandemic led to disruptions in overall economic activities resulting in demand and supply shifts in the off-take of raw-materials and finished goods, including in the handloom sector.

“There was also a fall in the number of viable proposals like marketing expos, subsidised yarn supply, etc., from the State Governments and yarn supply beneficiaries. These factors led to a gap between the budgetary estimates and actual expenditure in 2020-21,” she said. 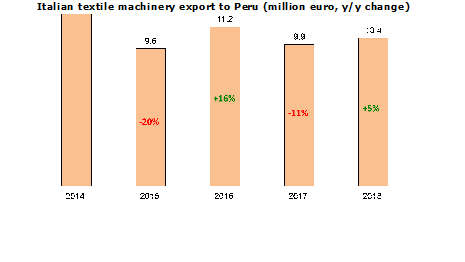