“The quarterly performance has been remarkable despite uncertainties due to Covid-19 and we shall continue to drive with focused and futuristic initiatives to build an organisation more dynamic and distinctive than ever before, creating value for stakeholders,” Rajinder Gupta, chairman at Trident Group, said in a press release.

In its recent expansion, the Indian manufacturer begun commercial production of yarn in new spinning unit with a capacity of 61,440 spindles and 480 rotors.

Bangladesh took its quantity-wise T-shirt shipment to USA to 19.18 million dozen and clocked US $ 471.19 million export turnover from the category, noting 62.85 per cent surge in values on yearly note.

It’s worth mentioning here that comparing India and Bangladesh in T-shirt shipment to USA, as both have neck-to-neck competition, India stands ahead of its neighbouring country when it comes to value-added T-shirt manufacturing for US buyers, while Bangladesh is still preferred for basic T-shirt commodities as suggested by data. 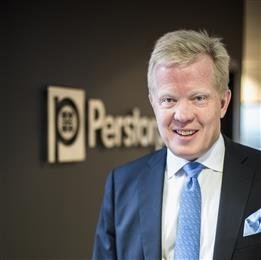 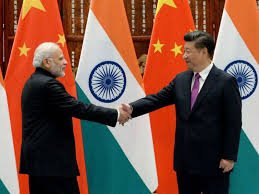