The textile and garment sectors in South Asia had their share of problems arising out of the pandemic-induced crisis. That included factory closures, restrictions on staffing, job losses, export decline and a scarcity of personal protective equipment (PPE) followed by an exponential increase in domestic PPE production and a temporary ban on its exports.

In India, dozens of apparel and textile companies ventured into producing PPE to cater to the rising demand during the pandemic. Many faced order cancellations from the West and disruptions in raw material supply chain from China. As the country kept waiting for a new textile policy, the year witnessed a slew of policy amendments and announcements, initially for the textile and apparel sector, and later to handle the severe impact of the pandemic on the industry in general, writes assistant editor Dipesh Satapathy in the January 2021 edition of Fibre2Fashion as he looks back at the year that was.

As a country where the readymade garment (RMG) sector is one of the lifelines of the economy, Bangladesh was immensely hit by lockdowns, halted shipments and order cancellations by US- and Europe-based retailers. However, RMG exporters heaved a sigh of relief in April when Spain’s Inditex, British retailer Marks and Spencer, France’s Kiabi and US firms PVH and Target assured the Bangladesh Garment Manufacturers and Exporters Association (BGMEA) that they would accept the ready goods along with the goods in production. 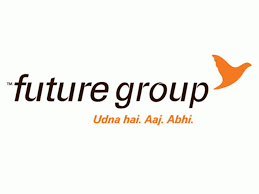 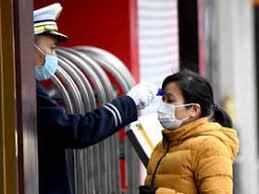 Keeping the Workplace Peace: How to Deal With Employee Turnover by Handling Conflict