Turkish textile and raw materials sector closed the first seven months of the year with 7 billion dollars. Compared to the same period of the previous year, the textile exports rate increased from 5.6% to 5.9%. In the January-July 2021 period, Turkey’s overall exports increased by 10.2% to 16 billion dollars; 40% of textile exports went to EU countries.
In the first half of the year, Italy ranked first among the countries that exported the most textiles and raw materials to Turkey with an increase of 58.7%. In the January-July 2021 period, the exports of the Turkish textile and raw material sector increased by 37.5% compared to the same period of the previous year and amounted to 2 million tons. When analyzed on the basis of product groups, the yarn product group came to the fore with a rise of 88%. The capacity utilization rate in the manufacturing of textile products increased by 19% to 80.7% in July 2021 compared to the same month of the previous year. The textile industry production index increased by 70.6% compared to September, according to the data of the Turkish Statistical Institute. In May 2020, the textile employment figure for May 2021 reached 485 thousand with an increase of 15%. 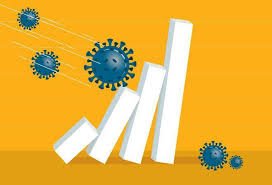 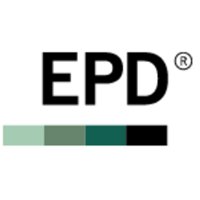