As Telangana has made vast developments in cotton cultivation, a group of delegates of the State Government led by the Telangana Minister for Agriculture S. Niranjan Reddy visited a cotton research centre in Texas in the US recently. In the wake of going round the centre and collaborating with authorities there, the Minister said high-yielding cotton cultivation has been completed with a few advantages, for example, higher production and less development costs.

During the visit consisting of the Managing Director of State Seed Development Corporation, Mr. K. Keshavulu and others, the Minister, Mr. Reddy said high yielding cotton development has 60,000 to 75,000 plants for each hectare and also 1.1 lakh plants. Scientists during the meeting place opined that they are looking at 1.4 lakh plants per hectare. In the US, as a feature of harvest expansion the ranchers are developing maize after cotton in a year and getting great yield. There is a huge scope for automation in cultivation, high-yielding crops and enormous landholdings that were the key to the outcome of cultivation in the US. In any case, in India the cultivating area that gives most extreme yields to the nation was buried in a wide range of issues because of absence of vision among the rulers for really a long time. In Telangana, certainty among the cultivating local area helped as of late with support including Rs. 5,000 per section of land for two seasons per year, Rs.5 lakh disaster protection cover to all ranchers under 60 years, 24×7 free power supply for farming equipment and developed water system. 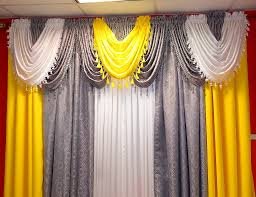 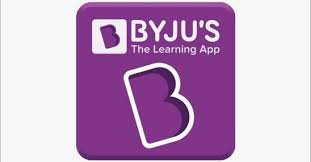 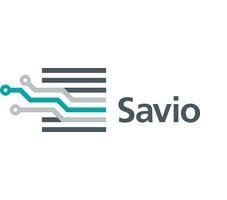 The extension of the Accord has caused concern among apparel manufacturers