Syed Shahnawaz Hussain, the state industries minister, visited Union education minister Dharmendra Pradhan in New Delhi on Thursday to discuss reopening the Bihar Institute of Silk and Textiles (BIST) in Nathnagar.
The BIST is the sole high-level technical institution in Bihar operated by the department of industries, and it has been closed for a long period.
According to the industries minister, attempts are being made to offer BTech programmes in silk technology, textile technology, and textile chemistry under the auspices of NIT, Patna.
Shahnawaz Hussain met Union food and textiles minister Piyush Goyal on Wednesday. He demanded that ethanol units of Bihar should get benefits of the Centre’s subsidy scheme and the financing scheme of banks. Hussain also made demands for two textile parks in Bihar, which has two land parcels of 200 acres each for textile parks. 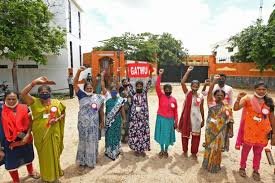 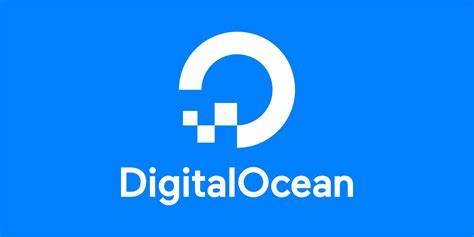 COVID-19 has caused an increased reliance on the cloud: DigitalOcean Survey