SBI Lowers MCLR by 5 bps across All Tenors. 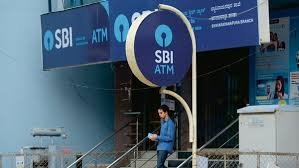 State Bank of India has reduced its Marginal Cost of Funds Lending Rate (MCLR) by five basis points across all tenors effective Wednesday. The one-year MCLR is now down to 8.40% from 8.45%, the bank said in a press release. One bps in 0.01 percentage points. “Interest rates on all loans linked to MCLR stand reduced by 5 bps with effect from 10th July 2019… This is the third rate cut in the current financial year. With today’s MCLR cut, the reduction in the Home Loan Rates since April 10, 2019 is 20 bps,” SBI said.

The Reserve Bank of India since January has cut the repo rate, or the base interest rate at which banks can borrow funds from the central bank, by 75bps in three monetary policies. The lenders can transmit the benefit of central bank’s policy action to their customers in the way of cheaper loans. “In the last MPC meeting (June 6) I had said that by that time 50 basis points of repo rate cut had been announced, and out of this 21 basis points had been transmitted. And one positive thing that is happening now is, earlier it used to take six months for transmission, now the transmission is taking a much shorter period of 2-3 months,” RBI governor Shaktikanta Das had told media yesterday. 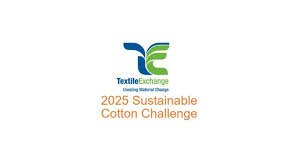 SMEs in the sector will be encouraged to innovate for sustainability 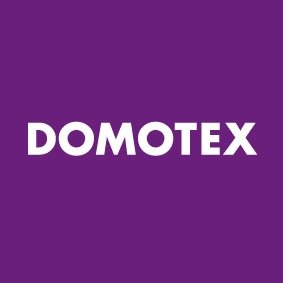