The labour ministry, under the new Modi government, is gearing up to table a new bill for labour reforms in the upcoming budget session of the Parliament. But objections raised by the RSS-backed BhartiyaMazdoorSangh may create roadblocks in the Modi Government’s ambitious reforms agenda. Keen to project itself as an investment friendly regime, Modi government 2.0 is hoping to push reforms right from the first Parliament session. On top of its agenda are the labour reforms. Modi government has bracketed 44 labour laws into four major codes – wages, industrial safety and welfare, social security and industrial relations. Government claims broad consensus among major labour unions as the proposed bill is likely to include national minimum wage for all kinds of employment. Union Labour Minister Santosh Gangwar told reporters after the Group of Ministers meeting, “We will bring new labour law bill in upcoming session; all labour unions have been consulted on this.” 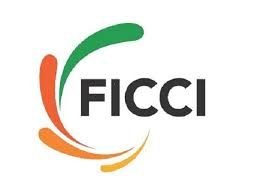