REVIVAL OF TEXTILE MILLS IN AMRITSAR FOUND A HOPE…. The hopes of  local industries of Amritsar were been raised as Union Minister Smriti Irani’s assurance of subsidies for reviving textile mills and appointment of Textile Commissioner  if Amritsar.

Responding to the demand of Amritsar Lok Sabha MP Gurjeet Singh Aujla in Parliament, she announced that various steps were in pipeline to revive the textile industry of the city. He informed that a Textile Commissioner would be appointed and subsidy would be given for its revival.

Aujla had raised the matter of ignoring the textile industry of the border city, which used to be hailed as Manchester of India. He said it used to offer employment to a large number of people.

“The Union Government had not announced the textile policy which has been pending since 2016”. –By Textile Merchants Association (TMA). TMA members demanded that the New National Textile Policy should be framed to meet its requirements and redressal of shortcomings. 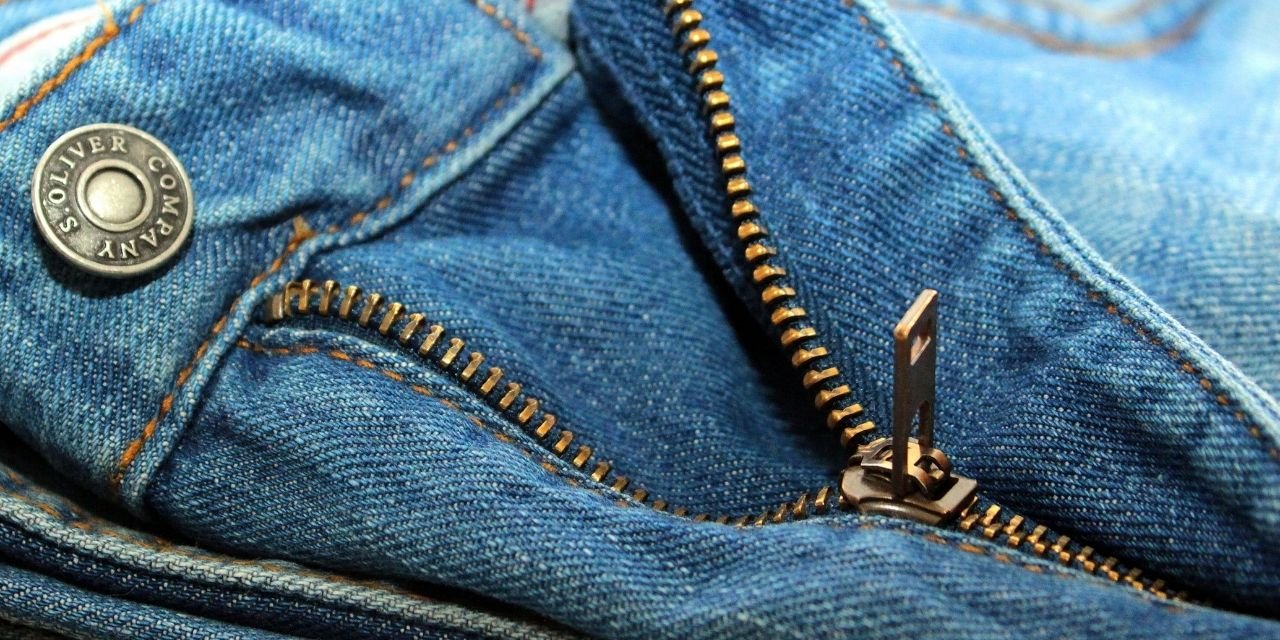 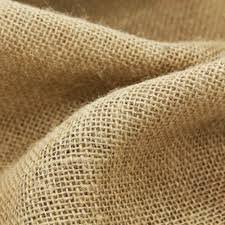