Vegetables becoming sharply cheaper and a softening in the prices of food items tempered retail inflation to 6.93 per cent in November.

The Consumer Price Index (CPI)-based inflation was at a high of 7.61 per cent in October. However, wholesale inflation, also known as producers’ inflation, took a contrarian path and rose to 1.55 per cent in November, from 1.48 per cent in the previous month mainly on account of increase in the prices of manufactured products.

Still, there is little possibility of key interest rates going down as the retail inflation is above the RBI’s comfort median rate of 4 per cent. During the last two meetings, the RBI’s Monetary Policy Committee (MPC) decided to keep the repo rate (at which the RBI lends money to banks) unchanged.

Sreejith Balasubramanian, Economist with IDFC AMC, said: “With food price momentum easing, it is now to be seen how broad-based the food price disinflation cycle becomes, and for how long. However, any pressure from the higher sequential momentum seen in various manufactured goods categories is also to be watched.” Rajani Sinha, Chief Economist at Knight Frank India, saidCPI inflation has moderated in November compared to the previous month, but at 6.9 per cent it still remains above RBI’s comfort zone. 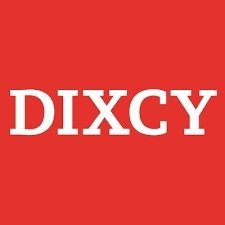 Contemporary Ethic wear assures the return of Brocades into the spotlight.