It also allowed 100% FDI in commercial coal mining and allowed as much in contract manufacturing through the automatic route, hoping to attract global vendors looking to diversify supply chains as the US and China battle it out in a trade war. Earlier, the government had issued a notification allowing 100% FDI in insurance intermediaries. In other decisions on Wednesday, the Cabinet also approved a ₹6,268-crore subsidy for sugar exports, besides 75 new medical colleges.

He ruled out further liberalisation of FDI in multi-brand retail.

The decisions on Wednesday came after the stimulus package unveiled by finance minister Nirmala Sitharaman on August 23 to help turn around the economy.

The government also allowed up to 26% FDI in digital news and current affairs media on a prior approval basis.

Single-brand retailers will now be able to start online sales before they set up brickand-mortar stores, but will need to open these within two years. That could see the likes of Apple selling iPhones online, ahead of fully owned offline stores. 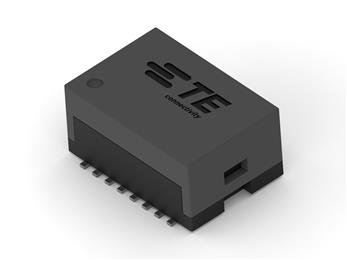 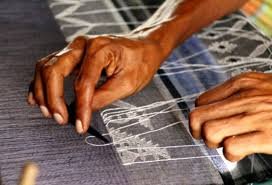