In the first half of October 2021, the prices of recycled PSF remained high due to tight energy supply and electricity restrictions in the country. But towards the end of October, prices dropped owing to a decrease in the prices of steam coal and chemicals in China.

Before mid-October 2021, plant operating rates declined due to dual control policy and higher virgin PSF prices. Downstream buyers showed higher buying interests, which led to a plunge in the inventory. But in late October, plant operating rates rose due to easing of regulations on power rationing and slipping downstream demand. 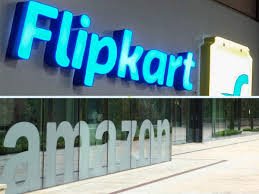 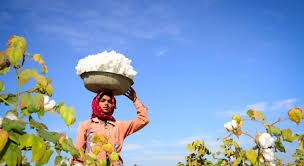