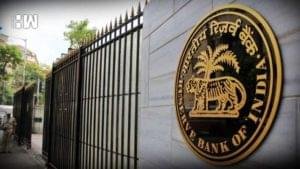 It was in addition to a cumulative 110 bps rate cut that RBI has announced so far this year.

The six-member Monetary Policy Committee (MPC) of the Reserve Bank of India on Friday slashed the short-term lending rate, repo rate, by 25 basis points in its fourth bimonthly policy review.

The MPC decided to continue with an accommodative stance as long as “it is necessary to revive growth, while ensuring that inflation remains within the target.”

The domestic stock market saw a sudden fall in response to the money policy outcome and the BSE Sensex traded 66 points higher at 38,172 after the policy announcement. The index was up 200 points in early trade. This was the fifth consecutive rate cut effected by the Shaktikanta Das-led panel, and it was in addition to a cumulative 110 basis points rate cut that RBI has announced so far this year.