A ministry dedicated to overseeing batik, handloom and local garments was needed as it is necessary to develop the local economy to move forward until the rest of the world recovers from the COVID 19 outbreak, according to Sri Lankan President Gotabaya Rajapaksa, who recently said strengthening the garments sector and raising production is a top priority.

Rajapaksa instructed officials to implement a plan to develop the batik and handloom industry. State-owned outlets like Salu Sala could also facilitate a market expansion for garment industry, he was quoted as saying in a press release from the president’s office. 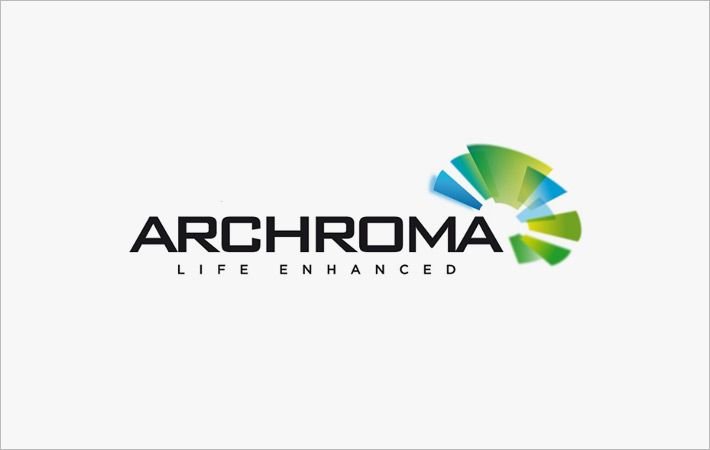 Archroma to join ZDHC as active and engaged contributor