The North-East has the highest concentration of handloom weavers in the country with women participation of around 88%.  Ministry of Textiles is implementing the following schemes across the country including North-Eastern States:-

Hathkargha Samvardhan Sahayata (HSS) was introduced on 1st December 2016 with an objective to provide looms/accessories to the weavers to enhance their earnings through improved productivity and quality of the handloom products. Under the scheme, 90% of the cost of loom/accessory is borne by the Government of India. During 2017-18 to 2019-20, number of HSS items distributed were (i) HSS (looms & accessories) to 8108 beneficiaries; (ii) worksheds to 240 beneficiaries; and (iii) lighting units to 420 beneficiaries  in the NER States.

The Comprehensive Handloom Cluster Development Scheme (CHCDS) is implemented for development of Mega Handloom Clusters in clearly identifiable geographical areas/locations covering atleast 15000 handlooms with the Government of India (GoI) with a contribution upto Rs.40 Crore per cluster over a period of 5 years. In Assam State, Sivasagar Mega Handloom cluster has been taken up covering Sivasagar district. Till date Rs. 22.18 Crore has been released for implementation of various interventions.

Yarn Supply Scheme is being implemented throughout the country (including NER States) to make available all types of yarn at Mill Gate Price. The scheme is being implemented through National Handloom Development Corporation (NHDC). Under the scheme, 10% price subsidy is provided which is applicable on cotton, domestic silk, wool and linen yarn with quantity restrictions.  During 2017-18 to 2019-20 and current financial year, 11.49 lakh kg. yarn of the value of Rs. 7199 lakh has been supplied under the scheme in NER states.

The North East Region Textile Promotion Scheme (NERTPS) is an umbrella scheme implemented in project mode to promote textiles industry in the NER States by providing infrastructure, capacity building and marketing support to the industry.   Funds are released for the following interventions under the scheme: 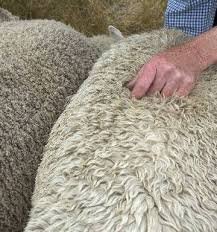 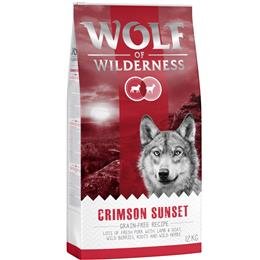 The Indian economic reality after Covid-19