A case of fake selvage (cheap quality fabric made unethically by firms and selling the same as a branded fabric) has come into light in Bhilwara – city known for its fabric production.

The local police have recovered a lot of fabric in its raid.

Surendra Kumar Patil, GM, Siyaram Silk Mills, told that the company was getting information that some firms were making fabric in the name of the company. Following this, they started investigation and found out that one of the firms in Bhilwara was making such fake selvage.

The small- and medium-sized fabric manufacturers in the city have gone into shock ever since the issue has come into light.

It is pertinent to mention here that Siyaram is a well-known Indian fabric brand.

As per media reports, many firms continue to indulge in such practices of making fake selvage, thereby causing huge losses to many brands. 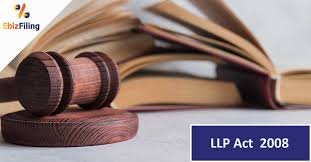