Union Minister Piyush Goyal has called for the development of 100 Indian textile machinery champions that are recognized across the world, and reducing import dependence of the sector through concerted efforts between the textile engineering industry and the government.

Mr. Goyal also asked the textile machinery manufacturers to get out of a command-and-control mindset and work through plug and play to make the textile sector vibrant in name and spirit, the textile ministry said.

The Minister of Commerce and Industry, Textiles, Consumer Affairs, Food & Public Distribution, made the remarks while interacting with the textile machinery manufacturers in a video conference on Friday.

The interaction was aimed at devising possible strategy to develop a facilitating ecosystem for growth of the textiles engineering industry (TEI) in India under the ‘Make in India’ programme.

He said that the National Capital Goods Policy is a manufacturing sector policy devised by the Government of India aimed at increasing the production of capital goods from the 2014-15 value of about $31 billion to $101 billion by 2025.

Mr. Goyal urged the textile industry to focus on speed, skill and scale and get into innovative partnership. He called for developing 100 Indian textile machinery champions recognised across the world, the statement said.

The minister said India should look to become a global player in producing textiles machinery, producing at scale, producing with quality and quantity the machinery of choice that the world requires. 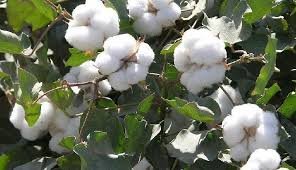 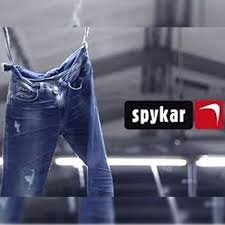 Rap, Dance or Beatbox to Find Your Restless