A Tunisian man has pieced together bits of a local secret linked to ancient emperors: how to m

“At the beginning, I didn’t know where to start,” said Mohamed Ghassen Nouira, who heads a consulting firm.

“I would crush the whole shell and try to understand how this small marine animal released such a precious colour.”

Now, after years of trial and error—and after getting used to the foul stench—he uses a hammer and small stone mortar to carefully break open the spiny murex shells.

What happens next is part of a secret guarded so closely that it disappeared hundreds of years ago.

A symbol of power and prestige, the celebrated purple colour was traditionally used for royal and imperial robes.

Production of the dye was among the main sources of wealth for the ancient Phoenicians, and then for the Carthaginian and Roman empires, said Ali Drine, who heads the research division of Tunisia’s National Heritage Institute.

The industry was “under the control of the emperors because it brought a lot of money to the imperial coffers”, he said.

In August 2007 on a Tunisian beach, Nouira found a shell releasing a purplish red colour, reminding him of something he’d learnt in history class at school.

He bought more shells from local fishermen and set out experimenting in an old outside kitchen at his father’s house that he still uses as a workshop take a prized purple dye using the guts of a sea snail. 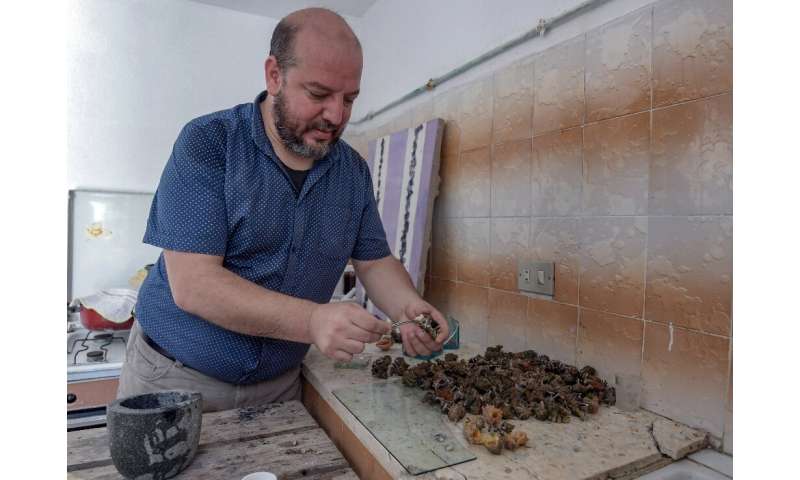 “Experts in dyeing, archaeology and history, as well as chemistry, helped and encouraged me, but nobody knew the technique,” Nouira said.

“Maybe because the artisans did not want to divulge the secrets of their know-how, or they were afraid to because the production of purple was directly associated with the emperors, who tolerated no rivalry,” he said.

The only clues for unearthing the techniques lie in archaeological sites and artefacts in the Mediterranean, particularly in Tyre in southern Lebanon, and Meninx, on the coast of Tunisia’s Djerba island.

Phoenicians from Tyre set down the foundations of what would become the Carthaginian empire on the Tunisian coasts.Also known as Tyrian purple, the pigment is still highly valued today and is produced by just a handful of people around the world.They include a German painter and a Japanese enthusiast, each with their own secret techniques.

Among the buyers are collectors, artists and researchers.

He said he had produced a total of several dozen grammes of the pure purple dye, which he sells internationally for more modest prices.

‘Not a cooking recipe’

Nouira said that when he sought help from other dye-makers, one told him bluntly, “‘it’s not a cooking recipe to be passed around.'”

“That made me even more determined. It drove me to read more and redouble my efforts.”

In a wooden box where he keeps his stock, ranging from indigo blue to violet, Nouira carefully guards a dye sample from 2009—a “dear memento of my first success”.

“I improved my methods until I found the right technique and mastered it from 2013-2014,” he said.

To obtain one gramme of pure purple dye, Nouira said he had to shell 100 kilogrammes of murex, a task that takes him two weekends.

He washes the marine snails and sorts them by species and size, then carefully breaks the upper part of the shells to extract the gland that, after oxidisation, produces the purple colour.

Nouira said his greatest wish was to see his work exhibited in Tunisian museums.

“Purple has great tourist potential,” he added, expressing a desire to one day also conduct workshops.

But he lamented what he said was the authorities’ lack of interest in the craft.

In the meantime, he too is keeping his trade secrets close, and said he hoped to pass them on to his children.

“I’m very satisfied, and I’m also proud to have revived something related to our Carthaginian ancestors.” 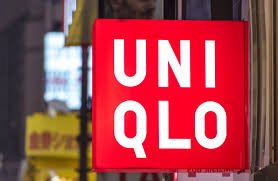