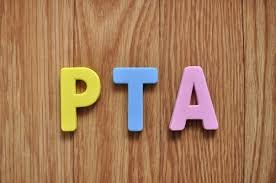 Nepal and Bangladesh will sign a preferential trade arrangement (PTA) by the end of this year. The recent sixth bilateral commerce secretary-level virtual meeting on trade and economic cooperation decided to hold the technical committee meeting in the third week of November to finalise the list of products, text of the PTA and rules of origin.

The meeting, which discussed tariff, para-tariff and non-tariff barriers in the listed products, was led by Baikuntha Aryal, secretary in Nepal’s ministry of industry, commerce and supplies.

At the commerce secretary-level meeting held in March in Dhaka, the two sides had agreed to sign a PTA by June but it was postponed due to the pandemic.

According to a Kathmandu-based English-language daily, while the Nepali delegation has been asking for the removal of other duties as it raises the cost of Nepali goods, the other side has not been in favour of removing the charges as it feels that could impact the country’s revenue.

Nepal is seeking zero tariffs on goods listed under the agreement and the removal of other duties and charges.

The Nepali side also discussed the issue of yarn export. Last year, Bangladesh decided to lift the ban on yarn imports from Nepal via the Banglabandha land port after nearly 17 years. The move conditionally allows Nepal to export only acrylic yarn through the port with the ban initially being withdrawn for only a year. Nepal has long been demanding Bangladesh to open the gateway for exporters of Nepali yarn.

Bangladesh has proposed implementing the Bangladesh, Bhutan, India, Nepal (BBIN) initiative for cargo transit between Nepal and Bangladesh—which Bhutan has reportedly not consented to—and signing a double taxation avoidance agreement. The second proposal has been tabled at the Nepalese cabinet.

The discussion also included visa process simplification and Bangladesh raised the issue to simplify the process for investors and businessmen.

Bangladesh has decided to provide on-arrival visa through the land route to Nepalis and it will be implemented soon. 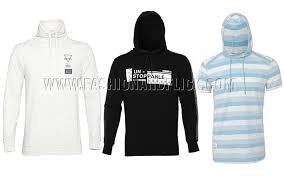 Nigeria alliance with private sector to revive its textile industry 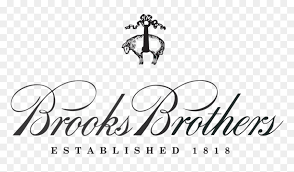