Saxena said the selection of the site will be on a competitive basis and keeping in view the location and connectivity of Ratlam to the Delhi-Mumbai Expressway, the location well suits the requirement of the textile park.

The state’s industry department is eyeing investments from medium and large-scale industries in Ratlam, according to a report in a top English-language daily.

The state government should suggest a location that should be less than an hour from the airport for smooth transit so that it attracts global buyers and related stakeholders, Madhya Pradesh Textile Mills Association Chairman Akhilesh Rathi said. 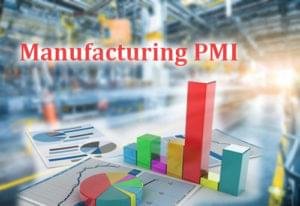 PMI-Manufacturing at two year low of 50.6 in October.