Ministry of Textiles (MoT) is concerned for India’s stagnant apparel export to US and will talk to Apparel Export Promotion Council in this regard. Though time and again it is being said that China is vacating the space, India has not been getting any significant share.

Upendra Pratap Singh, Secretary, MoT recently raised this issue in a virtual conference and said that India has level playing field in export to US and despite that India’s apparel export to US has not increased much.

Comparing the data (given by OTEXA) of January to August 2021 with the same period of 2019, China’s share in apparel export to US is down 22.48 per cent from 31 per cent, while Vietnam has gained from 16 per cent to 19 per cent. Also, Bangladesh noticed growth from 7 per cent to 8.57 per cent.

The US remains one of the major markets for Indian apparel exporters – from giants to micro-level exporters. 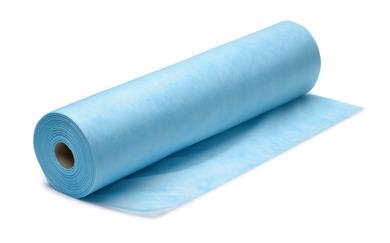 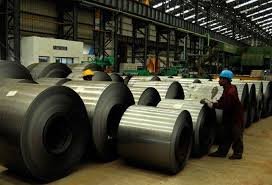 Target and Walmart to shut on Thanksgiving Day this year