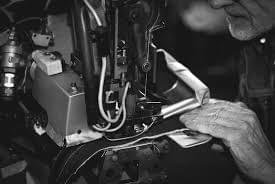 India’s manufacturing activity grew at its fastest pace in three months in May led by consumer goods, a private survey showed, raising hopes of a reversal in demand slowdown that had resulted in economic growth decelerating to a five-year low in 2018-19. The Nikkei India Manufacturing Purchasing Managers’ Index rose to 52.7 in May from 51.8 in April, remaining above the 50-point mark that separates expansion from contraction. “A revival in new order growth promoted a faster upturn in manufacturing production, as Indian firms sought to replenish inventories utilised in May to fulfil strengthening demand,” said Pollyanna De Lima, principal economist at IHS Markit and author of the report. The government said there were signs of high growth ahead. “Turnaround in demand and financing conditions beginning very well. PMI manufacturing is at 52.7. Crude is moving towards 60 dollars,” finance secretary Subhash Chandra Garg tweeted on Monday. “Government bond yield has gone below 7%. Spread for NBFCs/ HFCs over government bond is narrowing. Rupee is firmly below 70. Sure signs of coming high growth.”

India’s economy grew slower than expected to a 20-quarter low in the quarter to March, dragging overall growth to a five-year low in 2018-19. Major auto companies reported another poor month of car sales, evidence of weak consumption sentiment. The latest data comes ahead of the Reserve Bank of India’s monetary policy meet that began on Monday. The bank is expected to cut interest rates again on June 6. The survey said consumer goods led the upturn in May, with rates of expansion in output, total sales, new export orders and employment surpassing those seen in the intermediate as well as capital goods categories. External sales continued to contribute to total order flows, with exports expanding at the joint-quickest pace in six months, it said. “When we look at the survey’s over 14-year history, the sector is growing at a below-trend rate. Shortening the horizon to the last two years, May’s increases in output, total order books and exports all outperformed,” De Lima said. 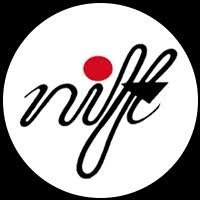