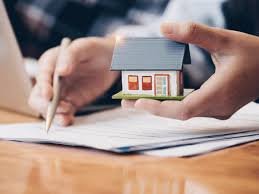 Realty firm Mahindra Lifespace Developers on Friday said it has appointed Arvind Subramanian as Managing Director and Chief Executive Officer of the company with effect from July 1.

The board approved the decision in its meeting on Thursday.

He will succeed Sangeeta Prasad who resigned on February 7 this year. She had worked with the Mahindra group for over 11 years.

Arun Nanda, Chairman, Mahindra Lifespaces Developers said, the company is poised for strong growth in a rapidly consolidating market. At Happinest, Subramanian has demonstrated his ability to imagine and engineer a new future for the sector, for the company and for our customers.

Subramanian has over 23 years of experience, starting his professional career with the Tata Administrative Service, the central management cadre of the Tata Group.

He spent close to 15 years with the Boston Consulting Group (BCG) where he was a Partner and Managing Director.

Established in 1994, Mahindra Lifespace Developers is the real estate and infrastructure development business of the USD 20.7 billion Mahindra Group.

Excellently Equipped for the Future Through Automation and Digitalization 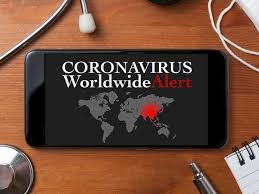