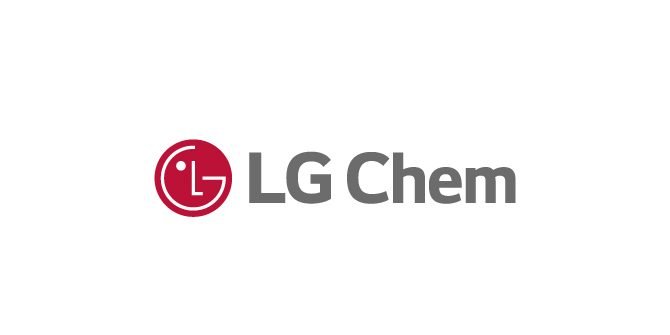 LG Chem Ltd, South Korea’s largest petrochemical producer by capacity, may shut down one of its naphtha crackers for maintenance in the second half of the year after successfully ramping up a new facility to full operation this month, according to a source familiar with the situation on Thursday.
“LG Chem is thinking of doing routine maintenance at its Daesan NCC, which has an ethylene capacity of 1.3 million tonnes per year, probably in the second part of the year,” he added. He also stated that no timetable had been established for the repair, which typically takes four weeks to complete.
LG Chem did not respond to a request for comment. According to the source, the company’s new 800,000-tpy cracker in Yeosu, which began operations in June, has attained full working capacity. LG Chem runs three naphtha crackers with a combined ethylene capacity of 3.3 million tonnes per year.

From plastic to fashion, RIL finds business in sustainability. Denim Fabric Exports From India Jump In First Quarter Of 2019 One time Loan from Reserve bank in Covid -19 pandemic