Launch of PMKVY 3 by government 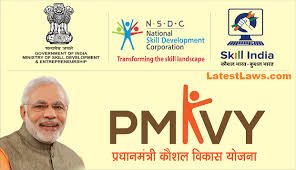 The Union Minister Mahendra Nath Pandey stated that the government has decided to launch the third phase of Skill Development Scheme Pradhan Mantri Kaushal Vikas Yojana with the prime focus on digital technology and industry. The Minister made a statement that the execution of PMKVY is on the verge of completion with a revival for phase 3.

The government launched the PMKVY scheme in 2015 and revamped it in 2016 to impart skills to one crore persons by 2020.

The revamped scheme, called PMKVY 2.0, moved to a grant-based model where the training and assessment cost would be directly reimbursed to training providers and assessment bodies in accordance with common norms.

The minister also highlighted the need to focus on employment in the current scenario and strengthening district skill committees.

He informed that the government plans to further simplify apprenticeship so that industries do not hesitate in absorbing their apprentices and they do so enthusiastically.

The minister also said that his ministry was compiling data of skilled persons across the country which would be made available at a single click. 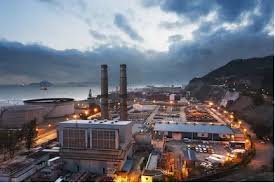 Rules for captive power plants to be amended.