Kenya foresees no conflict in pursuing close ties with both the United States and China, Kenyan President Uhuru Kenyatta said yesterday, as he meets US President Donald Trump today in Washington, DC, to start talks on a potential free trade agreement (FTA). Kenya is keen to secure its future before the Africa Growth and Opportunity Act (AGOA) expires, he said.

AGOA allows sub-Saharan African countries to export thousands of products to the United States without tariffs or quotas until 2025.

The east African country is not interested in being drawn into some proxy war between the world’s two largest economies after decades of Cold War tensions between the United States and the Soviet Union that also played out in Africa, Kenyatta was quoted as saying by global newswires.

A US-Kenya FTA would be the first such pact signed by Washington with a country in sub-Saharan Africa, and only the second FTA with any African country. An FTA was signed with Morocco in 2004. 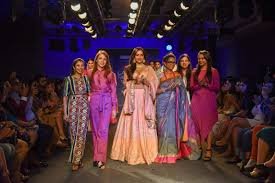 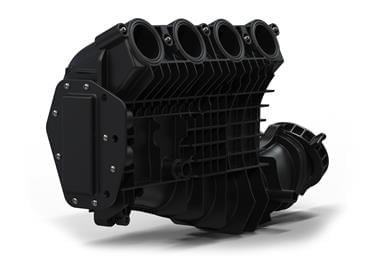 Impact of Covid-19 will be felt more on SMEs.