Is ASEAN to blame? Two Kerala-based private textile mills on the verge of shutdown. India and the Association of South-East Asian Nations (ASEAN) signed an FTA in 2009, which was implemented in 2010. As a part of the agreement, the then Indian Government agreed to import 48 products without duty, including readymade garments, fibres and yarns used for textile production. The adverse effect of the agreement did not take long to manifest with imports from ASEAN countries to India continuing to rise while exports from India to that region failing to make any remarkable progress.

However, the most affected was perhaps the textile sector of Tamil Nadu, where around 230 mills had to down shutters after the agreement came into effect. Rising competition in the aftermath of the agreement reportedly encouraged many big private firms from India to switch over to Bangladesh and establish textile mills there to exploit the inherent advantages of low labour and overhead cost. And from there they exported materials to India. Soon it was turn of Kerala to face the brunt. “There were a total of 35 private textile mills in the state earlier, but new only four… Of these, three are in Palakkad district,” mentioned a regional daily of Kerala on the state of affairs there.

Now, as per media reports, two out of the four private textile companies are on the verge of shutdown thanks to a slew of reasons – increase in production cost, high price of cotton in the domestic market, etc. “The major private textile production companies in Palakkad district are Precot Meridian and Patspin India Limited; now both are facing a serious crisis. Precot Meridian started in 1964 and produced goods depending on the needs in foreign and internal markets. Patspin India Limited mainly depended on income generation through 100 per cent exports, but now they were exporting goods at only 15 per cent of their total production,” observed state committee member of Centre of Indian Trade Unions (CITU), Raju SB, speaking to the media, adding, “The Patspin India management is pressuring about 200 workers to take voluntary retirement. And companies like these are appointing contract labourers to overcome the crisis.” With no visible solution in the near future, industry insiders expressed fear that these private textile mills might follow suit and move base to ASEAN nations like Bangladesh for the sake of survival. 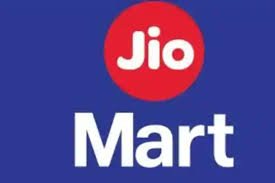 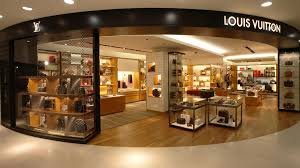 LVMH reported a decline in revenue by 27%