Indonesia restarted the exports of PPE 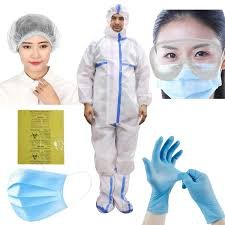 They will then be required to provide documents such as a business permit, a six-month export plan, and a statement to prove that they have stocks to meet domestic demand to be granted export approval, according to Indonesian newspaper reports.

Meanwhile, textile manufacturers, who are suffering from dwindling demand due to the pandemic, switched to manufacture PPE products, leading to an oversupply of domestic production.

Indonesia’s production capacity of surgical masks more than doubled to 394 million per month in April over the pre-pandemic level. The supply is expected to exceed domestic consumption by 2 million this year.

Meanwhile, manufacturers can now produce 54 million coveralls a month, dwarfing the pre-pandemic figure of a million per month. 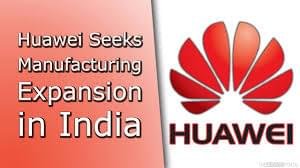