India’s monthly exports have grown by 5.99 per cent in September to $27.58 billion for the first time during fiscal 2020-21, showing signs of revival as a gradual lifting of local lockdowns have further improved the business climate, according to Federation of Indian Export Organisations (FIEO) president Sharad Kumar Saraf, who also gave credit to anti-China sentiments across the globe for the improved performance.

Twenty two out of the 30 major product groups were in positive territory during September 2020, which depicts signs of revival in the sector.

Indian exporters have started receiving a lot of enquiries and orders from abroad, helping many sectors to further show improved export performance, which is likely to get better in the next few months, he said.

The export performance of readymade garments in all textiles, carpets, jute products, floor covering and handicrafts has not only been impressive but some of these have shown higher double-digit growth, FIEO said.

However, reduction in imports during September by 19.60 per cent to $30.31 billion compared to the same period in the previous fiscal led to a trade deficit of just $2.72 billion with a substantial decline of about 75 per cent during the month.

India’s exports are likely to be around $300 billion during this fiscal, he added 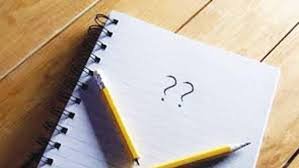 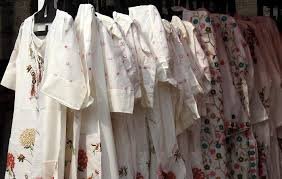