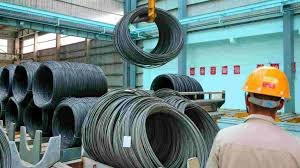 Industrial output, or factory output, is the closest approximation for measuring economic activity in the country’s business landscape.India’s industrial output grew2 percent in June, according to the Index of Industrial Production (IIP) data released by the government on August 9.

Manufacturing output, which accounts for more than three-fourths of the entire index, grew 1.2 percent in June, against a growth of 2.5 percent last month. For the April-June period, the eight infrastructure sectors averaged 3.6 percent growth. Exports contracted 1.7 percent during the same period.

India’s gross domestic product (GDP) growth in for the March quarter slowed to a five-year low of 5.8 percent from 6.6 percent in the December quarter. Annual GDP growth slowed to 6.8 percent in the year ended 31 March from 7.2 percent in the previous year. Factory output measured by the index of industrial production (IIP) contracted in March 2019, the first time in 21 months. This shows declining momentum of both investment and consumption. Even core industries productions of steel, electricity, coal and cement are falling or have been stagnant in recent quarters.

The national income data have reinforced deceleration signs that were emanating from a slew of shop-end data, such as car and consumer goods sales, often seen as proxy indicators to gauge trends in household spending. 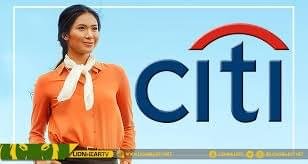