Under the scheme, collateral-free loans are given to MSMEs.

“I think the government has to do more in terms of convincing banks and NBFCs to come out of their risk aversion to lend to MSMEs, especially when the economy is not doing well,” Sengupta said at a virtual session on World Trade Day 2021, organized by World Trade Center Mumbai.

He said the key issues that MSMEs face in interest rate transmission are the high cost of supervision and due diligence.

Sengupta further said over the last one-and-a-half years, a lot of progress have been made on digitisation, and these channels can be used to ease the supervision of MSMEs for banks.

It will make it easier for banks to be able to get adequate information on MSMEs and to disburse loans, he said.

Globally, it is seen that the lower interest does not always translate to cheap funds for MSMEs due to several other factors affecting the transmission channel, he pointed out.

“Given that there are a lot of other rigidities in the transmission channel, especially in emerging economies… the policy rates have not always translated into cheap assets for MSMEs,” Sengupta added.

He said over the last one-and-a-half years, the imposition of trade restriction measures between countries has increased.

The whole world is turning more protectionist and it is going to have long-term impact on the global recovery, he emphasised.

This program is proposed under the COVID-19 Crisis Recovery Facility of AIIB and is co-financed by the World Bank. 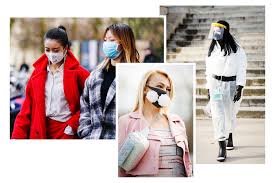 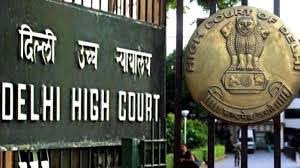